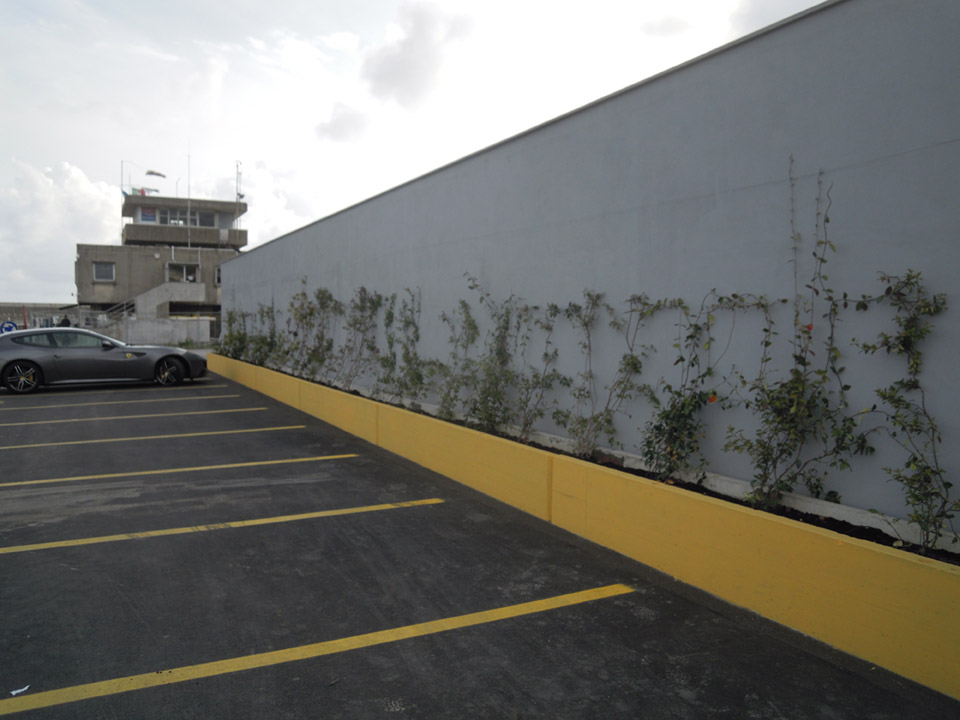 The  structure, which houses over 500 boats has increased this receptivity with the expansion, called Calata Ovest, where there are 151 additional berths between 8 and 24 meters, as well as 107 parking spaces and 80 car garage covered, offering all the modern services related to the use and maintenance of your boat. The workings of the structural part relative to the moorings of the boats, where is doable  the under pier, are nearing completion and will be fully operative by the summer 2015, Haulage and launching service  temporarily suspended for his restructuring of expansion and modernization will be restart by the end of May.

Also are  currently underway works of urban fabric, improvement of access to the port and the beach, expanding Toilet Services and the new fuel station.  Will be built a scenic promenade that connects the waterfront with the new area increased.

The project of this construction will reach its completion by end 2015. 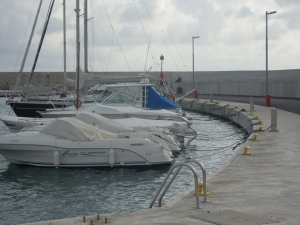 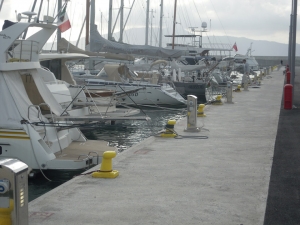 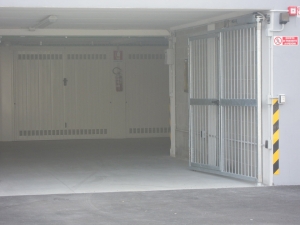