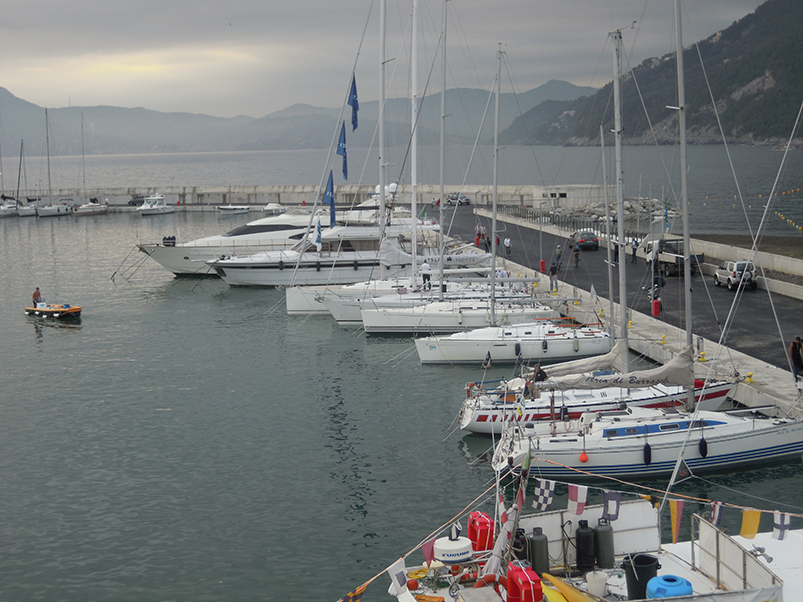 After the completion of process necessary for a better finishing of the expansion of the Marina of Chiavari, The Tigullio Shipping spa is in the process of finalizing the works.

The first moorings available in September: in the month of September will be prepared the upper pier where the first boats can be moored. This will also accommodate those who will participate at the Sailing Autumn Champioship from September 18 to October 19, 2014 organized by the Yacht Club of Chiavari.

End of the Works: the functionality of Calata Ovest is expected by December 31, 2014, the completion of finishing works, fitting furniture and outfitted of the new near beach, is scheduled for March 31, 2015.

Services and Marina Resort: In addition to the general port services and the services on individual demand already existing in the Marina, Calata Ovest will promote any useful initiative to obtain the ranking of “Marina Resort”.

Expansion and renovation of the Hauling Area and “ F “ near area dedicated to working on the ashored boats.

You can take the opportunity to visit Calata Ovest during the Genoa Boat Show is just 30 km. far away.